Today, we are excited to announce the launch of the new Celestia “Mamaki” testnet!

This marks the next step in our road towards Celestia mainnet - a modular blockchain network that decouples consensus from execution. We are one step closer to enabling anyone to easily deploy their own blockchain, without the overhead of bootstrapping a new consensus network.

The Celestia testnet, codenamed Mamaki, will serve as an upgraded version of the now-retired devnet, featuring many new enhancements and bug fixes. Please note that Mamaki is not Celestia’s incentivized testnet, which is planned closer to mainnet.

For now, Mamaki is releasing only the alpha version of the API, as we anticipate the technology to evolve. We welcome feedback from developers and users to make improvements for further iterations of both the API and general testnet features.

Here’s a list of the new features that are available:

With the new features we’ve added to the testnet, developers will have an improved environment to build and experiment. Here’s what developers can interact with now:

Other projects developed in parallel with the Celestia chain will provide additional features to Mamaki. This will enable more use-cases and experimentation for developers. These future upgrades will include:

We look forward to hearing your feedback on these new features on Discord and GitHub. Alongside these future upgrades, general bug fixes and stability improvements are also expected.

Community members can participate in Mamaki in the following ways:

Please note that Mamaki is not Celestia’s incentivized testnet, which is planned closer to mainnet.

How to get started

For developers that want to start interacting with the testnet, check out the documentation. If you have any questions, you can join the Discord and head to the #testnet channel. Be sure to follow our Twitter for updates.

Celestia will host a community call on June 8, 2022 to discuss the latest details around Mamaki.

Celestia envisions a world of sovereign communities. Our core belief is that groups of people with shared goals have an inalienable right to self-organize, unburdened by the status quo. Blockchains are social coordination tools and modular blockchains empower communities to coordinate with greater freedom and flexibility. 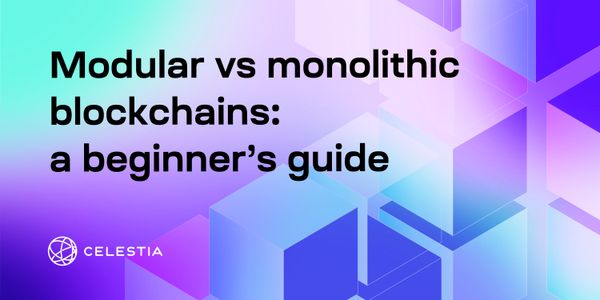 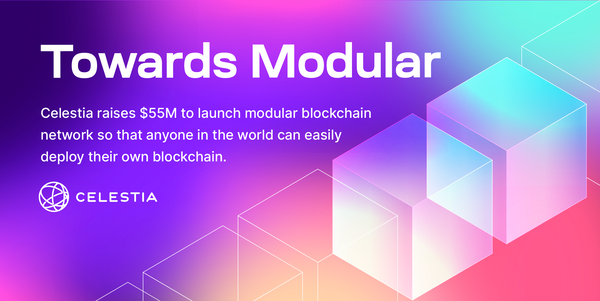 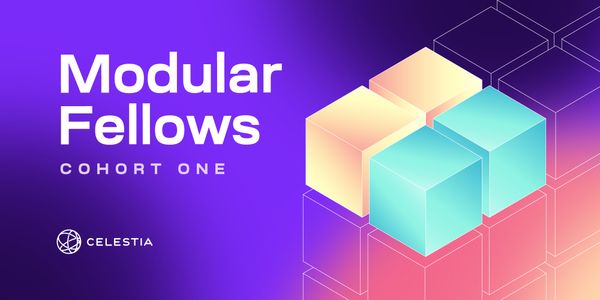